Silzee provides a more easy way to install the AppValley iOS App store. Just open this page from Mobile Safari to install AppValley and tap the below buttons.

Install AppValley through the Shortcut

Install Jailbreak tools from AppValley ( No PC / No Mac )

iOS users can install the AppValley VIP app free of charge. But then you have to pay a subscription charge to continue and app installations.

AppValley have many stores to install apps / Tweaks and Games

Once you register with vaild details you will get 100 points free. After you can earns more points from lootvalley and then you can buy AppValley VIP service from eran cash 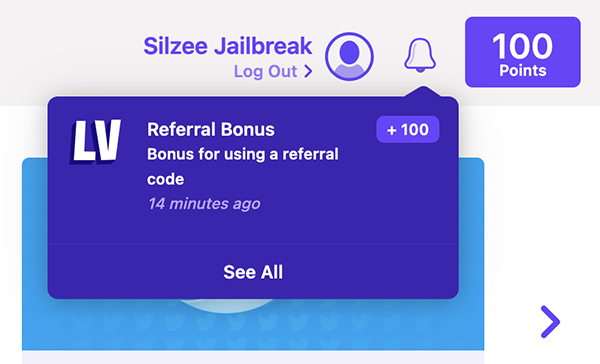 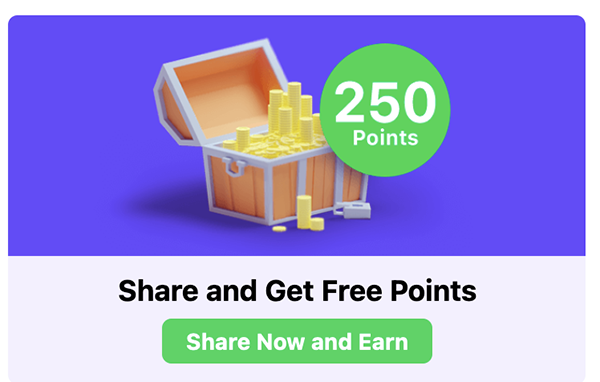 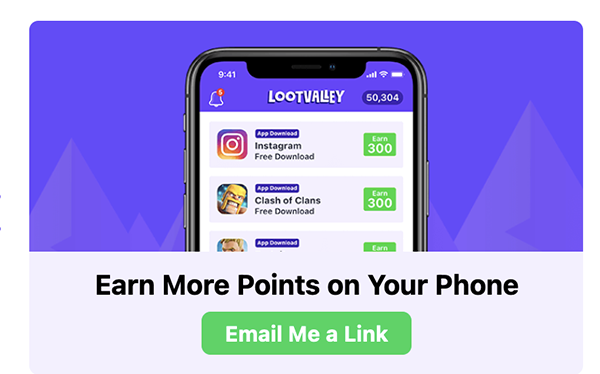 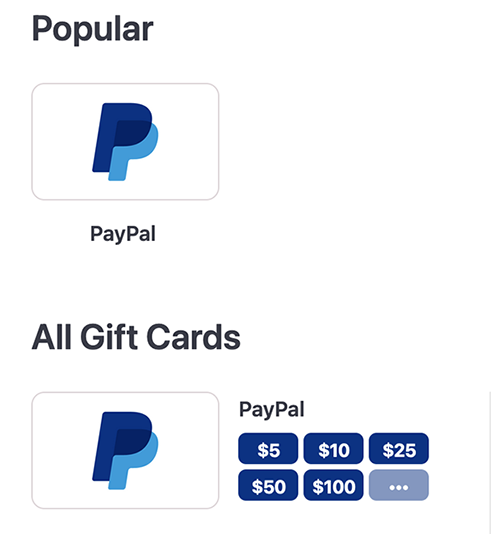 Appvalley is not a Jailbreak tool. It is only a Cydia alternative. Currently Unc0ver / Taurine / Checkra1n Jailbreak tools available to install Cydia for all latest versions except iOS 14.5 and iOS 14.6.

There are similar apps like Appvalley. Hexxa Plus / Zeon / zJailbreak / Appcake / Tutubox / CokerNutx are the some of them. You can install Similar apps like app valley from the Silzee Tweak app store page.

How to use AppValley for Tweaked app install?

You can use AppValley very easily to install apps. But some applications are based on Apple enterprise apps. So you have to trust these kinds of applications from Apple Profile > Device management Trust. 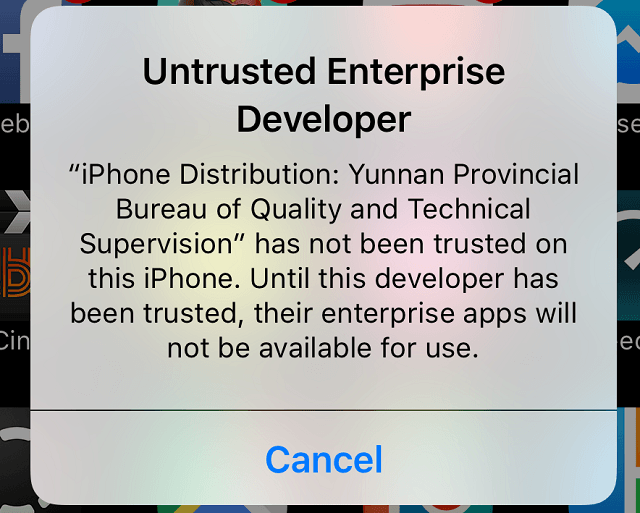 This is the most common issue of the AppValley. Normally you cannot fix this error because of most Apps based on Apple Enterprise applications. But you can do a couple of tries.

AppValley can be removed from the Device within a few seconds.

Does appvalley still work for Android?

The answer is, No
The AppValley app only for iOS Devices and iOS support applications, and Developers have still not released APK files that support Android. If you saw any Appvalley Android support application, it could be a Spam or Fake website.

Appvalley or Altstore or Sideloadly?

AltStore and Sideloadly are Mac and PC support applications that support iPA sideload. Appvalley is an Online support platform.

Is AppValley safe, and does it contain malware?

Appvalley is a great source for third-party install applications. It containing a lot of tweaks / Games / Emulator apps to download without jailbreak.
But we cannot recommend this is safe. At this time, over a million users are using and still no complaints about malware.

https://app-valley.vip/ is the official website. Do not install any app except offcial website and it could contain malware.